February 24, 2022
By The Investing Insider Staff

It’s been a rough few weeks for Peloton (PTON:NASD)…

On January 20, the company announced it would halt the production of its bikes and treadmills due to lower-than-expected demand. Prior to that, it already halted production of one of its more expensive bikes, the Bike+, until June.

And now, in its latest earnings report the company noted losses of -$1.39 and expects its subscriber base to be significantly lower than expected by year end.

It wasn’t always like this however.  Not long ago, Peleton was a market darling…

How Peloton Disrupted the Fitness Industry

According to the World Health Organization, global levels of physical activity have remained unchanged since 2001.

Structural trends such as computer games and passive content consumption, as well as remote working and food delivery, will only aggravate this lack of activity in the coming years.

That said, in 2019 there were approximately 62 million people in the United States that were members of gyms. But the business models of gyms are based on the notion that a majority of the customers won’t show up. Thus, the incentives of gyms are misaligned with that of its customers.

Peleton provides Peloton Bike and Peloton Tread for in-home us which distinguishes themselves from traditional fitness counterparts.

Users can stream content from the Peloton devices' touchscreens. And by streaming live and on-demand classes to the device, users can have a more interactive fitness experience.

The company also offers a subscription service through its Peloton Digital App in addition to physical products.

Why Did Peloton’s Stock Grow?

There was a surge in demand for at-home products in 2020 thanks to the pandemic.

Because everyone had to spend more time at home (including working out), people looked for options that didn’t involve attending gyms or public settings.

Peloton quickly became one of the hottest stay-at-home products, with orders skyrocketing.

But as the world started to return to normal, Peloton made a major mistake. The company overestimated the number of products it would sell in the post-covid era. It made significant investments to increase its manufacturing capacity. And thousands of bikes and treadmills are now sitting in warehouses, unsold.

This has culminated with customer interest in Peloton's upcoming strength training product, "Tiger" which is much lower than Peloton had anticipated. But it’s not just new products, demand across the board is falling and there are no signs of a bottom.

Peloton's earnings were released on February 8th. It reported a loss of -$1.39 per share, with revenue coming in just slightly lower at $1.14 billion.

The company also expects 3 million subscribers by the end of the year, down from 3.35 - 3.45 million forecasted previously. In addition to the poor earnings, there have been some negative headlines about the company's internal management. It’s laid off 2,800 people and also announced that CEO John Foley would step down.

But if the company wants to stay in business, it must make significant changes. As a result, Peloton must cut costs and reduce some of its expenditures.

Following the layoff of 2,800 employees, the company provided a “one-year membership to Peloton as part of their severance package.”

Future of Peloton — Is It a Good Investment?

Peloton operates in an industry with few barriers to entry and its product can be easily replicated and commoditized.

The company’s flagship touchscreen exercise bike will soon face competition from a plethora of lower-priced alternatives.

And as for its $39/month digital subscription service, this is also replicable by competitors. Heart rate and workout metrics are available on even low-cost bikes. While users can download virtual classes from place like YouTube for free.

Peloton's only IP appears to be its leader board technology, which allows participants to compete against one another. While this was a neat innovation, it’s been discovered that gamification of fitness is not as effective as expected.

Add it all up and the scales of investment seem to tip to the side of a prolonged downside. Buyer beware. 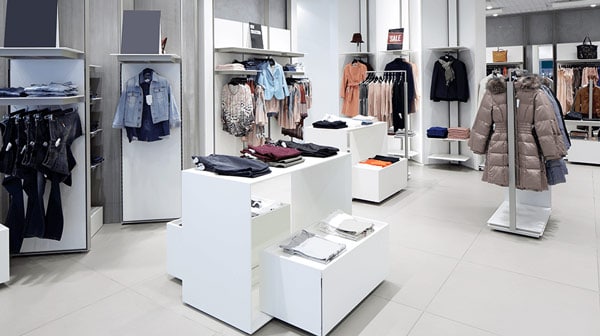